Business After Hours at Summer in the Park Concert Series

Join the Auburn Chamber of Commerce for a Business After Hours networking event at the July 18 Summer in the Park Concert featuring Boombox. The event is free and open to all Auburn Chamber and Affiliate Chamber members. The concert begins at 6pm at the Riley-Pappas Pavilion at the Pappas Recreation Complex, 203 Pakachoag St., Auburn, MA.

Boombox hails out of Worcester, and they describe themselves as “the 70’s and 80’s Experience.” With both male and female lead vocalists, their play list is extensive. They say they are influenced by all classic and modern pop rock hits, funk and blues, and the instrumental versatility of the band is impressive.  This seven-member band consists of seasoned veterans of the Worcester music scene, including Charlene Arsenault, keys; Kris Nashold, vocals; Harlan Chaput, bass; Scott Mitti, guitar; Paul Sirard, guitar; Paul Starvaski, vocals; and John Delbonis, drums. 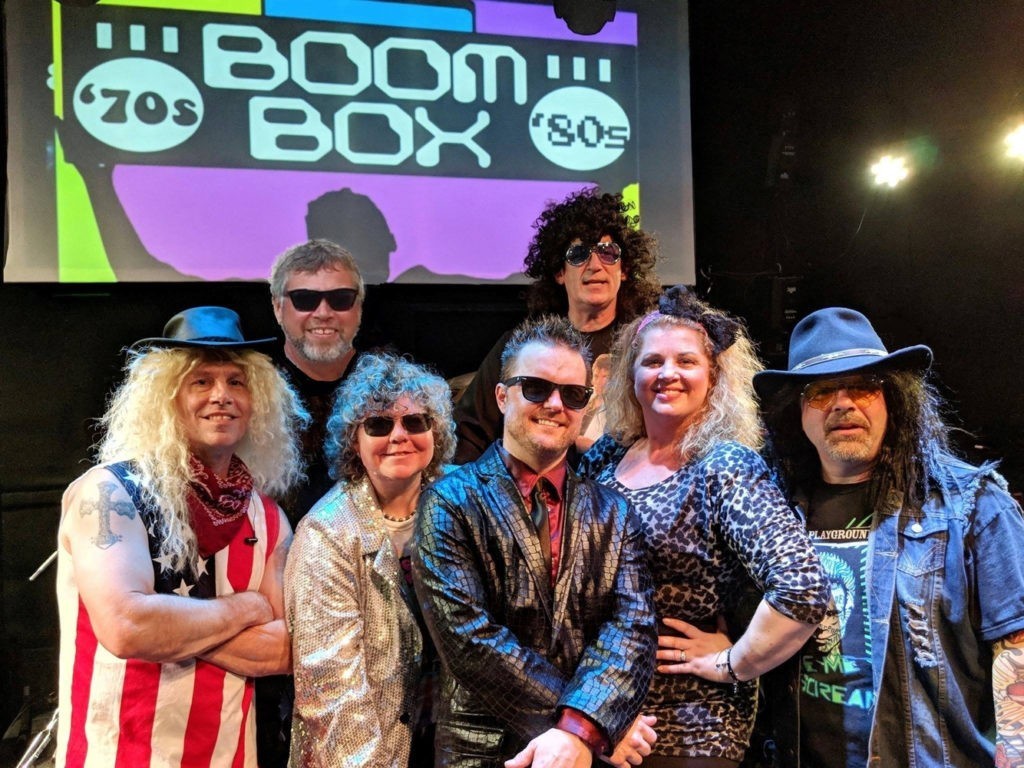