Helping Auburn businesses, each other through pandemic

The Auburn Chamber of Commerce welcomed Chamber members to J. Anthony’s Italian Grill for its 59th Annual Meeting June 9. The event highlighted new leadership roles within the Chamber, and how the Chamber is progressing as the pandemic begins to wrap up. The event also included a keynote address from District Attorney Joseph D. Early Jr.

The Chamber also announced the 2021 Officers and Directors, but first outgoing President Stephen Londregan, co-owner of Chuck’s Steakhouse, was praised for his hard work for the Chamber over the years but especially for what he had done throughout the pandemic. Kerri Cunningham from Fuller Automotive will be taking over for Londregan, and acting as her new vice president is Roger Robinson from Webster Five.

As we transition back to life as we once knew it before the pandemic, the Chamber discussed all the work it did to assist member and nonmember businesses throughout the hard-hitting times of the pandemic. During this time, the Chamber created a web page to help highlight any specials that any of the local businesses were having during the time of the shutdown, and more.

While it is exciting to be returning back to the normalcy we all have missed, keynote speaker Joseph Early addressed how the pandemic has impacted the ongoing opioid epidemic that Massachusetts is facing. The DA talked about COVID-19’s impact on people struggling with addiction. This includes isolation, inactivity and stimulus checks.

Early then discussed the importance of ending the stigma on how we look at those struggling with addiction in order to help end the epidemic. “People think that these people are junkies, they’re addicts, they’re losers and they’re not … they’re our sisters, our nephews, our grandmothers, our grandsons, our cousins, brothers, nieces – that’s who this disease affects,” he said.

The District Attorney’s Office has founded the Central Mass. Opioid Task Force to help with what Early deems as a crucial aspect of ending the opioid crisis – prevention. One particular effort put forward by the task force is called “This Is Not About Drugs,” where middle school students take a quiz about drugs and then watch a movie where they are shown what happens to kids their ages who get addicted to drugs. Following the movie, they take the quiz again.

“This is one of the most successful programs in the country… after they take the test again, they’re informed, they have the ability to make decisions with regards to new drugs,” Early said.

Another important element of prevention is in keeping kids busy. “Our No. 1 crime prevention tool is keeping kids busy around responsible adults,” said Early. He discussed how Worcester County continues to put efforts into a wide range of programs from sports, Boy Scouts, Girl Scouts, Boys and Girls Clubs, and more in order to keep our children busy. “The numbers are down in the jails, juvenile delinquency complaints are down and it’s working,” Early said. 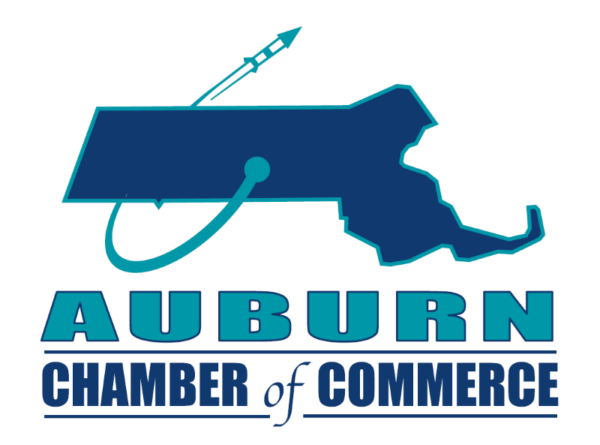